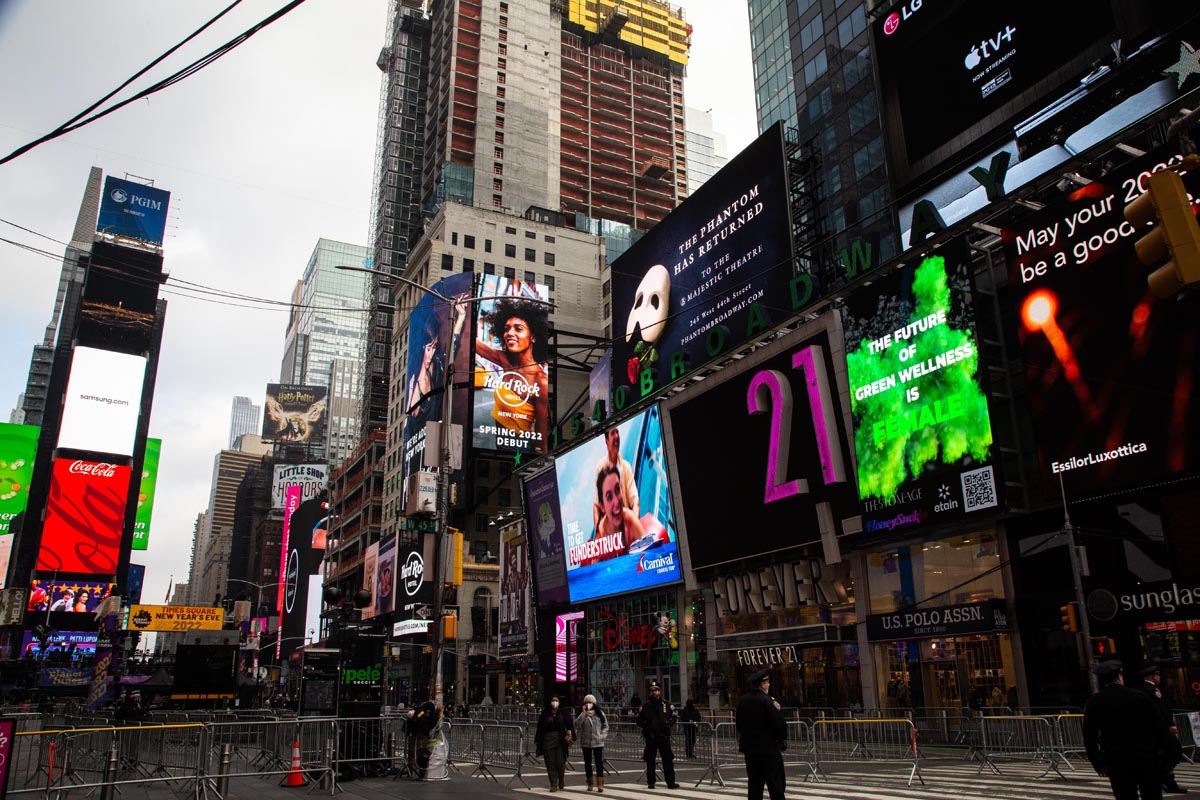 Etain joined Honeysuckle Media and The Stone Age to light up Times Square with a billboard on New Year's Eve featuring the message The Future of Green Wellness is Female.

The campaign, centered in the middle of Times Square between both main stages, focused on gender equality and cannabis legalization in New York.

“We are thrilled to join together with Etain and The Stone Age to bring in the New Year for 2022,” said Honeysuckle founder, Ronit Pinto.  ‘With so many global emergencies happening: from the climate crisis, to racial and economic inequalities and calls for cannabis justice; it’s now more than ever that we need compassionate female figures to the Front. Men you had your shot. Drop the Balls NYC, a new era is coming.”

“As the only women-owned Medical Marijuana Company in New York we want to build up other women who are interested in getting into the industry in NY and beyond. We couldn’t think of a better way to end the year than to partner with like-minded women-owned brands and shout out the message of the Female led Green Revolution in the epicenter of Times Square.” Hillary Peckham, COO Etain Health.

“As a female and minority-owned business, we’ve paired our love for plant wellness and creating purpose-driven experiences that educate and promote de-stigmatization." Elizabeth Santana, Co-Founder of The Stone Age

"The collaboration and synergies of the women in this industry are incredibly progressive. There is no greater reflection of that than our partnership with the dynamic teams at Honeysuckle & Etain, as we come together to revolutionize the cannabis-wellness movement.” Sasha Perelman, Co-Founder of The Stone Age 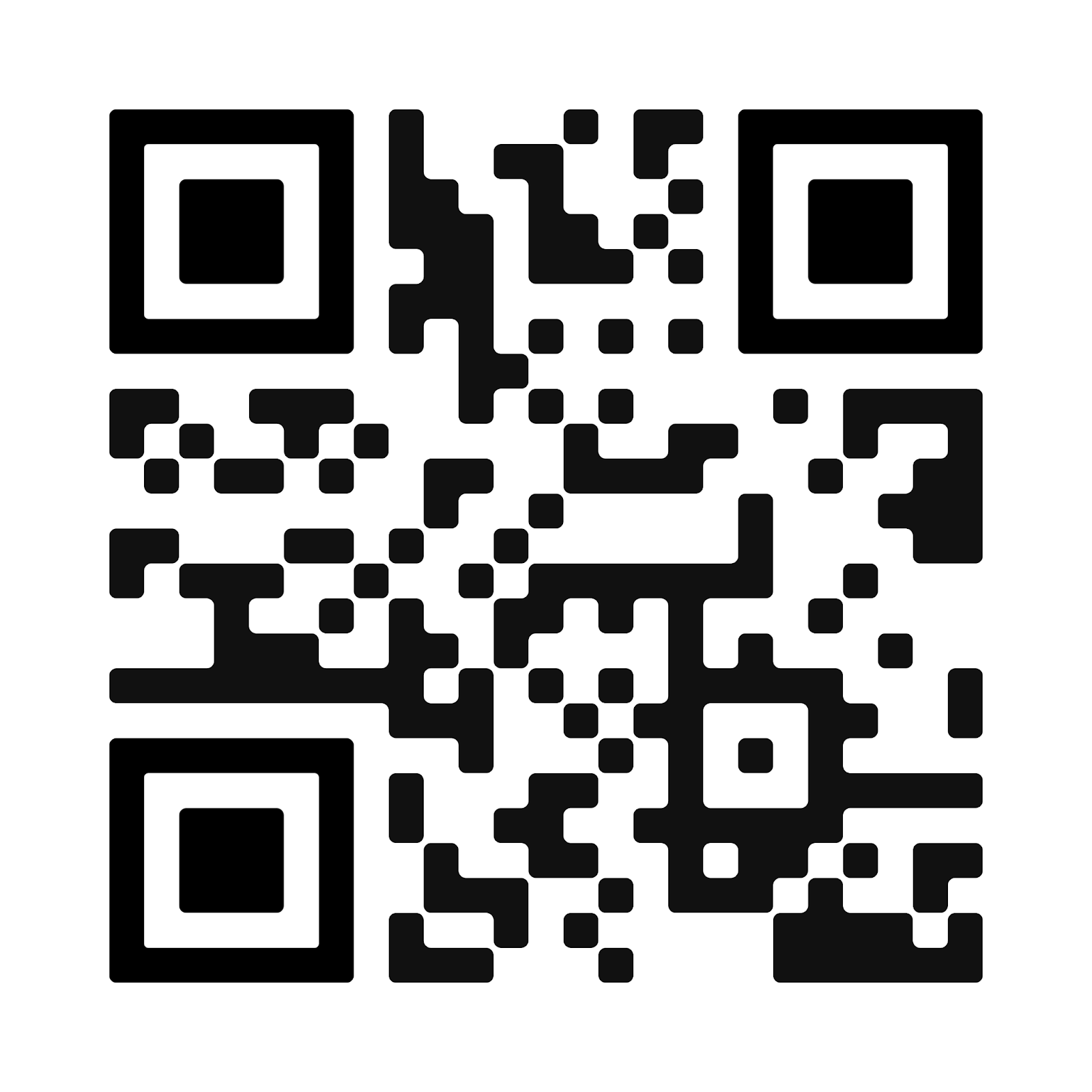 Take a Moment to see the full Campaign here 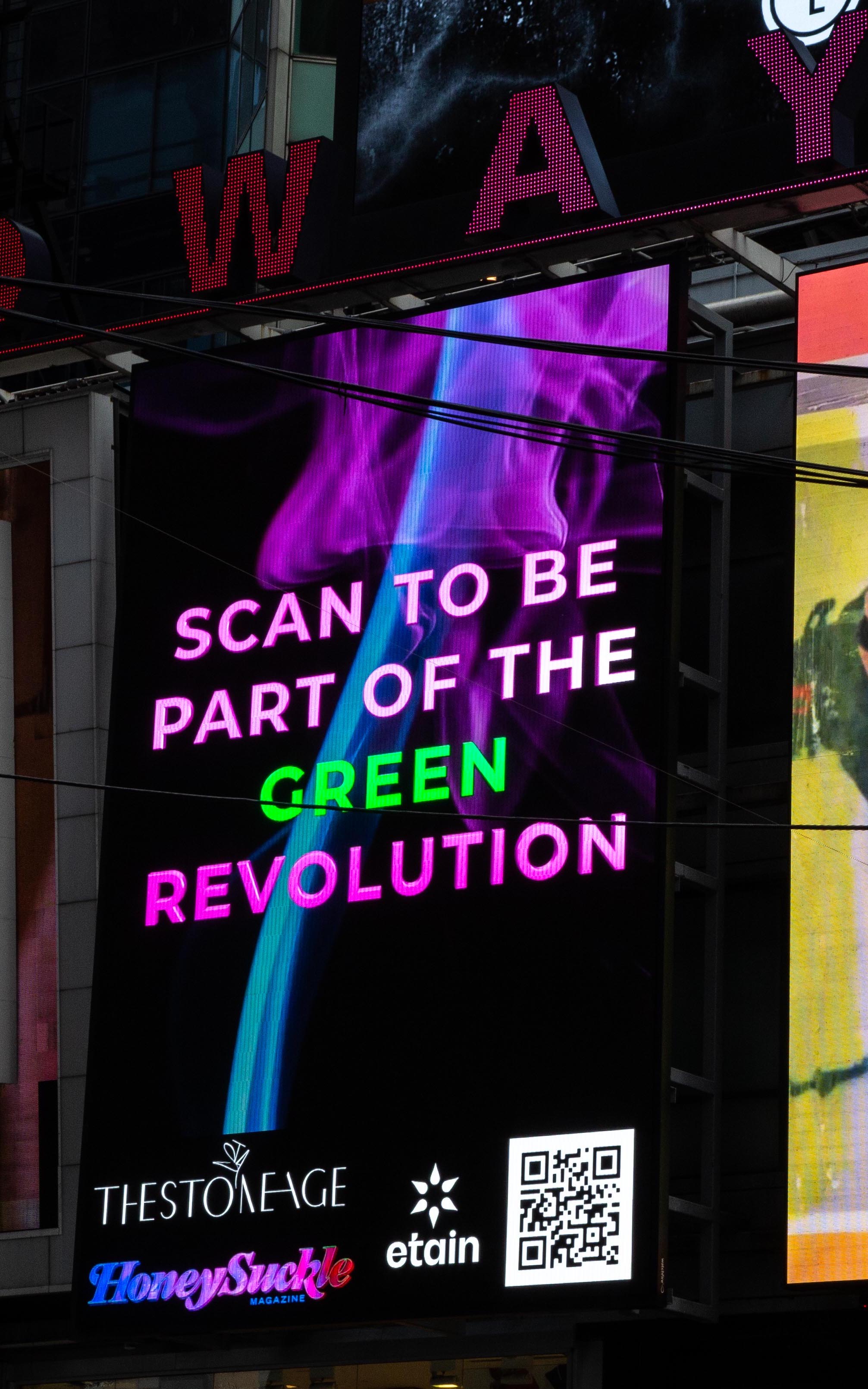