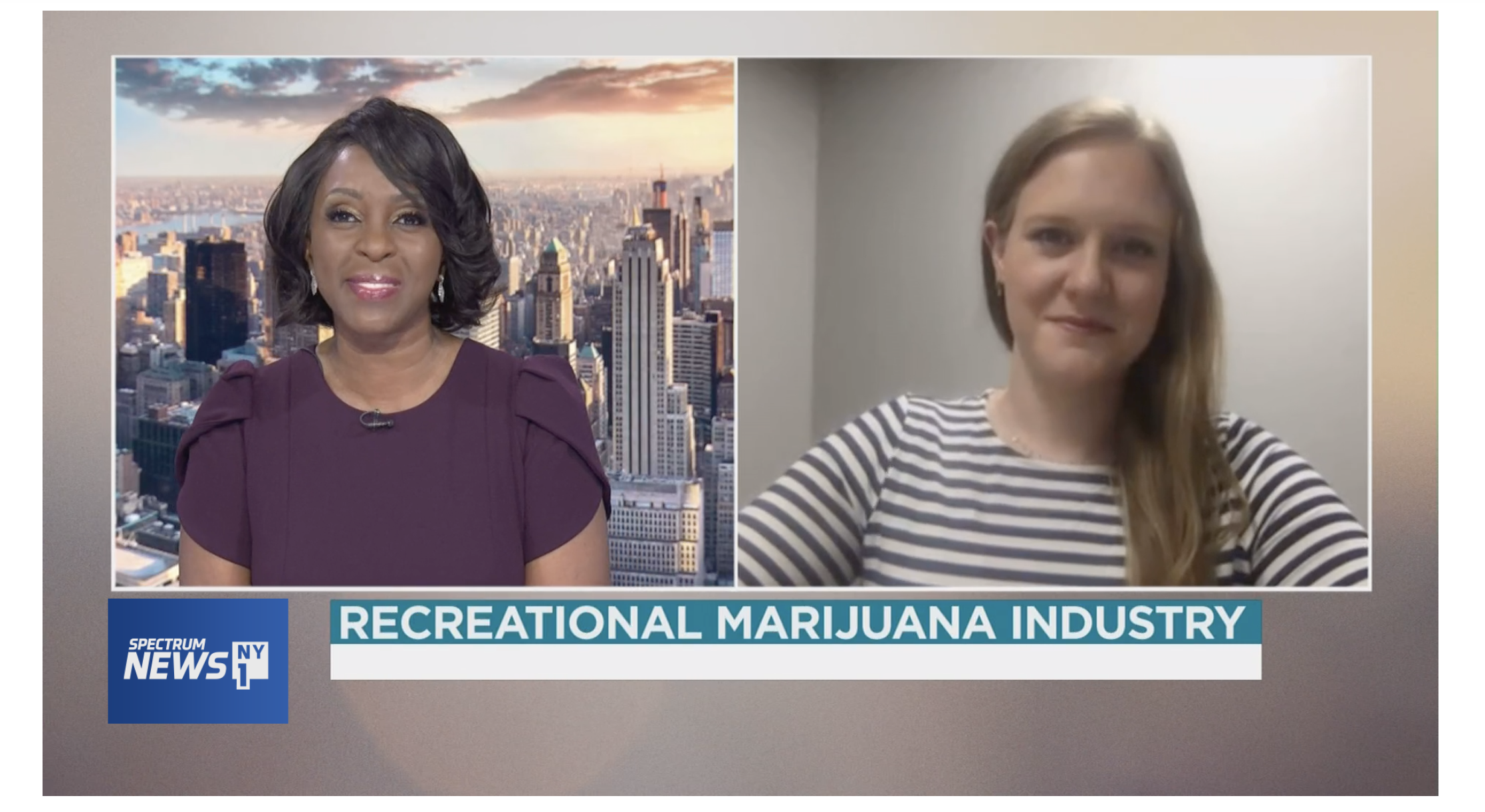 By Cheryl Wills and Kevin Dugan

In Focus continues its in-depth look at the legalization of recreational marijuana in New York State by welcoming Hillary Peckham, the COO of Etain Health, which bills itself as New York's only family-run women-owned medical marijuana company.

Peckham says her company was one of the original five medical marijuana licensees in New York in 2015, and that it was a very competitive application process, but that her company has become more successful each year as cannabis treatments have become more mainstream and accepted.

She adds she is very supportive of the state's commitment to ensuring licenses to sell recreational marijuana go to minority and female-owned entrepreneurs, but that it also needs to follow up with ongoing help teaching new sellers how to run their business properly to avoid going under.

An encouraging proposal, according to Peckham, is the state's promise of low or no-interest loans for small business owners to help capitalize their new marijuana selling companies.

Finally, with legalization finally signed into law in New York, Peckham is asking the state to expedite regulations for the medical marijuana industry that companies like hers have been patiently waiting for that will allow more patients access to health care they previously were not eligible for.